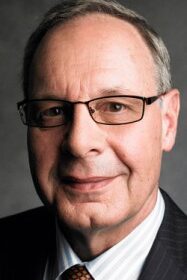 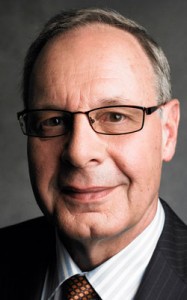 A few months ago, I discovered that one of our friends, John Lawrence Reynolds, had co-written a book with Frank O’Dea, Co-founder of the Second Cup, the largest Canadian-owned specialty coffee retailer.  If you are looking for inspiration about to overcome obstacles in life, “When All You Have is Hope” is a must-read book.   Surviving sexualt assault and alcoholism in his teens and early twenties, Frank ultimately became a respected entrepreneur and one of Canada’s well known philanthropists.

Luca “Lazylegz” Patuelli was profiled on So You Think You Can Dance Canada last night.  Just found footage of Vancouver 2010 Paralympic Opening Ceremonies featuring Luca.  WOW, this bboy is an inspiration.  NO EXCUSES to what we can all overcome and accomplish in life.