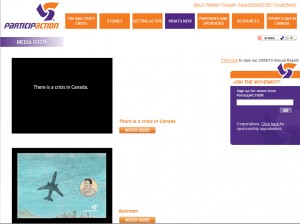 Get Inspired! Get Moving!